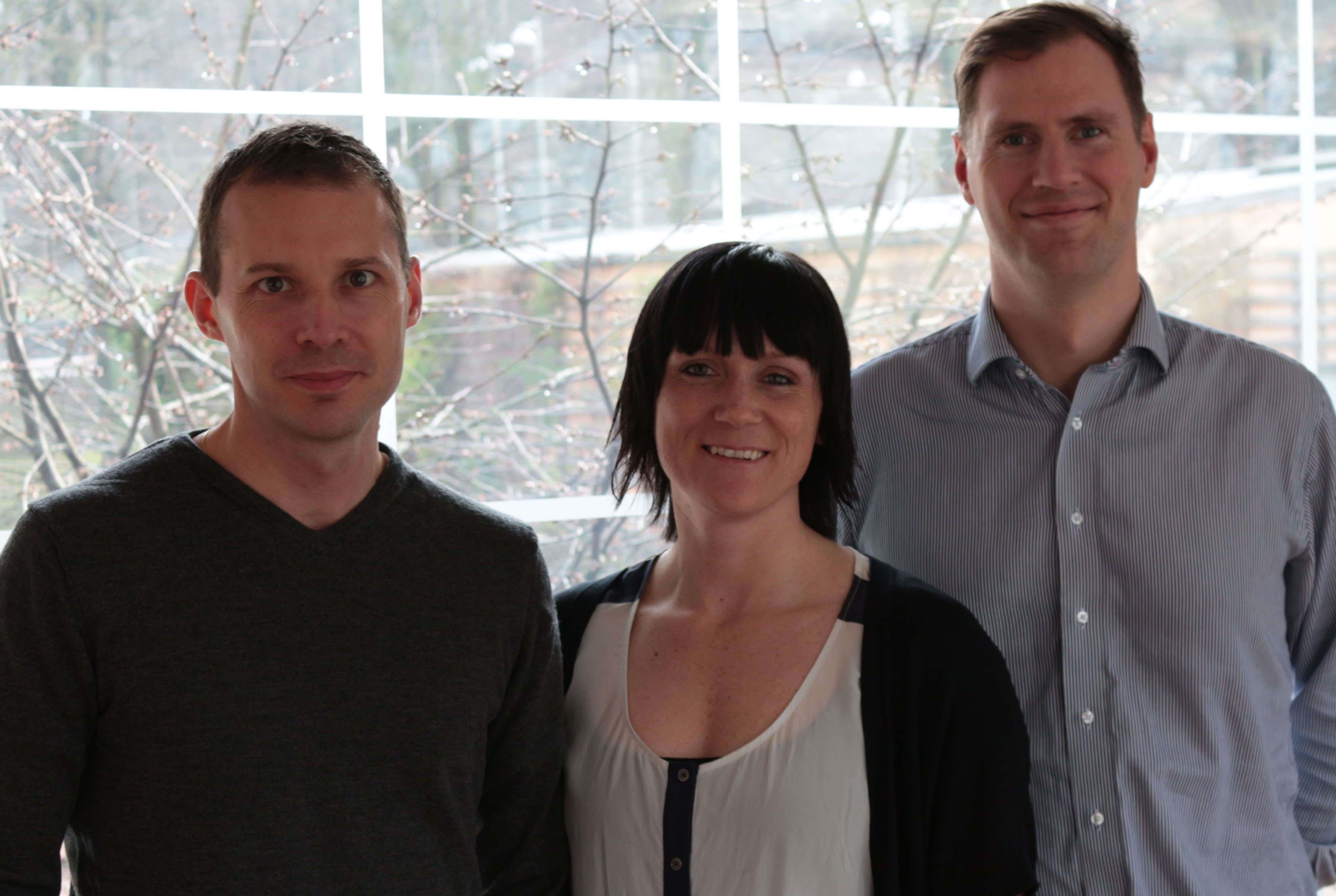 According to the review, Almi Invest and Chalmers Ventures were the venture capital firms that identified the most companies with mixed-gender founder teams.

Here is what Mikael Karlsson, CEO of Almi Invest, has to say about the review:

What is Almi Invest’s opinion about the unequal distribution in the venture capital industry?

“Obviously it is unacceptable,” says CEO Mikael Karlsson. “This issue is high on our agenda. Venture capital is aimed at companies that want to become growth companies with scalable business models. This type of company, usually in tech where the majority of venture capital goes, has historically mainly had male founders with Unicorn role models. However, we’ve seen a break in the trend in recent years in which the founder teams include a growing number of women and that is a positive sign. We believe in mixed-gender founder teams.”

What does the gender distribution look like among the founders who receive investments from Almi Invest?

“There are far fewer female founders than male founders who contact us about an investment. Of our 30 tech investments in 2017, 30 percent went to companies with mixed-gender teams or female founders. We’re not satisfied with this figure and are proactively working to achieve greater diversity among the teams in which we invest.”

What does Almi Invest do to find more female founders and mixed-gender teams?

“We’re constantly looking for good teams and companies to invest in, preferably with a mix of both men and women from a variety of backgrounds and with complementary skills. We connect to different networks and think strategically when we hire staff. We currently have a balanced mix in both management and the investment teams. This plays a role when we find and analyze companies for an investment.”